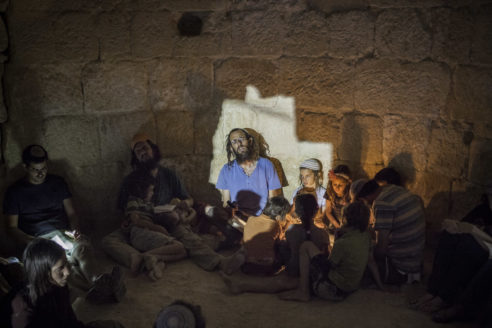 Today is the ninth day of Av, the month of the Jewish calendar that falls between July and August, which in Hebrew is known as Tisha B’Av and is one of many holidays dedicated to commemorating the historical misfortunes that befell the various peoples who live on the land between the river and the sea. 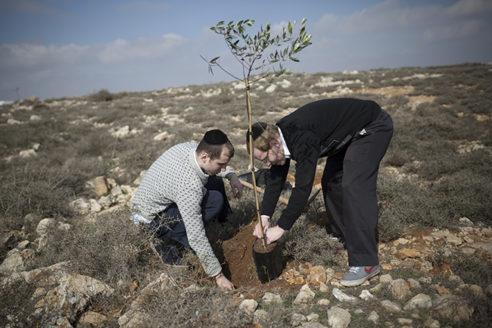 Eish Kodesh, Judea and Samaria – 17th of January, 2014: Israelis gathered in Eish Kodesh, a small outpost on the hills between Jerusalem and Nablus, to plant trees for the holiday of Tu Bishvat, the Jewish “New Year of the Trees”. 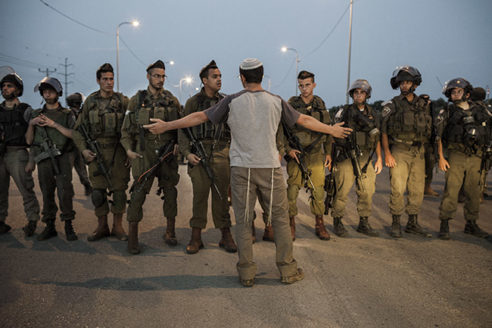 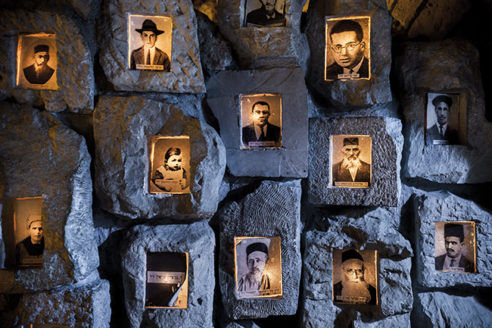 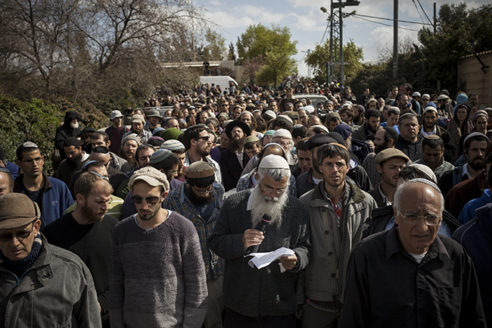