Eish Kodesh, Judea and Samaria – 17th of January, 2014: Israelis gathered in Eish Kodesh, a small outpost on the hills between Jerusalem and Nablus, to plant trees for the holiday of Tu Bishvat, the Jewish “New Year of the Trees”. The holiday, traditionally a celebration of trees, fell ten days after Israeli police uprooted hundreds of olive trees allegedly planted on privately owned Palestinian land by residents of the outpost, whose legality is still somewhat unclear according to Israeli law.

Originally a cut-off date for calculating the age of fruit-bearing trees and comply with the many religious laws which regulated agriculture in ancient Hebrew society, such as the prohibition to eat the fruits of a tree in its first three years of life or the obligation to give fourth-year crops to the city of Jerusalem, Tu Bishvat was re-articulated by the early Zionists as a celebration of their endeavours to bring the supposedly desolated Land of Israel back to life, which saw the planting of millions of trees all across Israel – a feat known as “making the desert bloom”.

As with many symbols and practices in Israeli history, things went full-circle with the rise of the religious Zionists and their religious re-interpretation of the Zionist project. In 1924 the settlement of Magdiel, today a neighbourhood of Hod Hasharon, invited rav Abraham Kook, the Ashkenazi chief rabbi of Jaffa and the spiritual founder of religious Zionism, to take part in the Tu Bishvat tree-planting ceremony. As he was given a sapling to plant, he was overcome with emotion and some say he begun to cry.

“What is all the excitement about?” inquired another rabbi, “Baruch Hashem (Thank God), people plant hundreds of trees every day in the Land of Israel!” Rav Kook explained that the process of creation itself had begun with the planting of the garden of Eden and that to carry out such an activity, especially in the holy Land of Israel, was akin to emulating the divine. While planting that tree the rav had a direct experience of the Shechinah (the divine presence), in an example of the identification between the divine and practical levels of Zionist activity which today marks religious Zionism and many settlers in particular.

The process of greening the land continues to this vary day through Israeli institutions such as KKL (the Jewish National Fund), which since the dawn of the Zionist movement has planted trees in the vast forests that have completely transformed the Palestinian landscape, sometimes hiding the ruins of depopulated Arab villages, or like Zo Artzeinu (“This is OUR land”), a nationalist-religious group active all across the land between the river and the sea that offers the possibility to sponsor the planting of a tree through an online, tax-deductible donation.

However today the state of Israel also finds itself uprooting trees in order to restrict unregulated settlement expansion, as was the case in Eish Kodesh. The trees already bore fruit, making their loss a serious damage to the outpost and a serious violation of Halacha, Jewish religious law, which forbids the destruction of fruit-bearing trees, even in times of war. Immediately after the action, a group of residents of Eish Kodesh somehow found themselves in the nearby Palestinian village of Qusra, with whom relations are sour to say the least, and were surrounded and attacked by a large groups of Palestinians. They were eventually extricated by the IDF, which was summoned by local Palestinians concerned that the situation might degenerate.

The reasons for their ill-timed hike remain unclear, lost in the haze of conflicting accounts and accusations which persistently cloud the struggle between some Israeli outposts and their Palestinian neighbours, a low-intensity conflict often waged by attacking the other side’s trees. At its core is a fundamental disagreement on the nature of Judea and Samaria, or the West Bank, a region the size of the province of Bari regarded by some as the biblical heartland of the Jewish people and by others as the land on which the future state of Palestine will be established, presumably after the expulsion of the several hundreds of thousands of Israelis which currently call it home.

In the meantime, the settlers declare that they will keep on building and planting, taking up more and more land in order to establish “facts on the ground”. They point to the empty hills surrounding the outpost as a proof of the legitimacy of their enterprise – redeeming the abandoned Land of Israel. So as the American and European governments try to once again restart the so-called “peace process” and determine the final status of Judea and Samaria, the future remains uncertain for pretty much all those living on these contested hills, and even for the trees growing on their slopes. 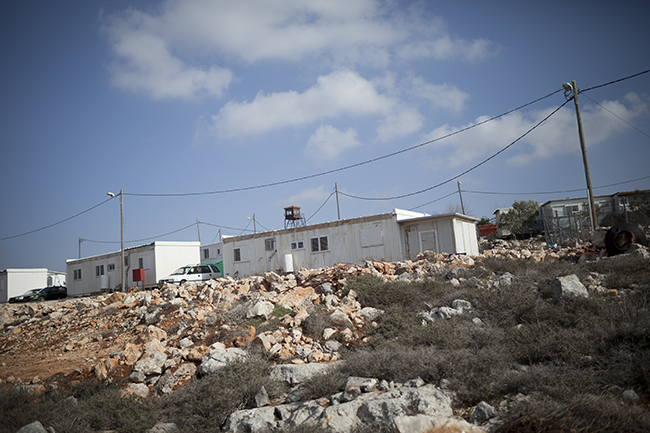 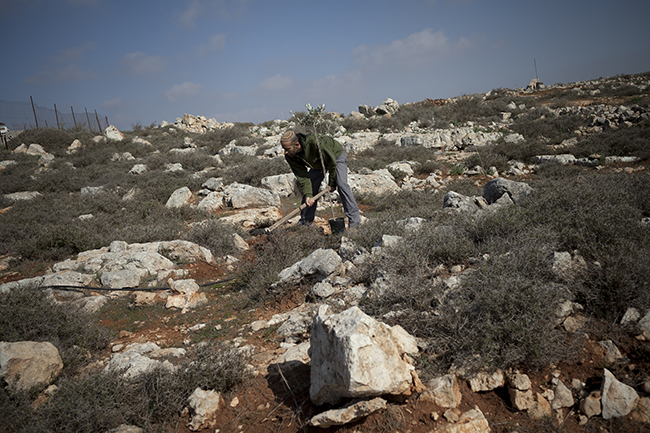 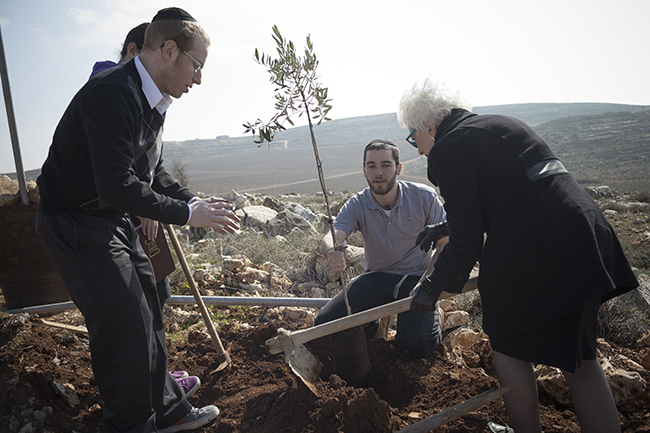 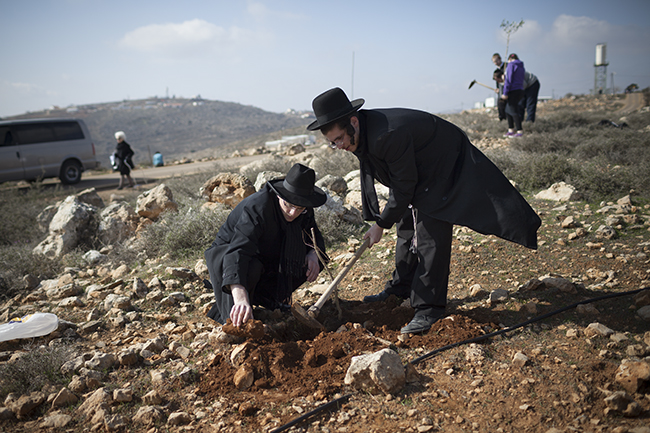 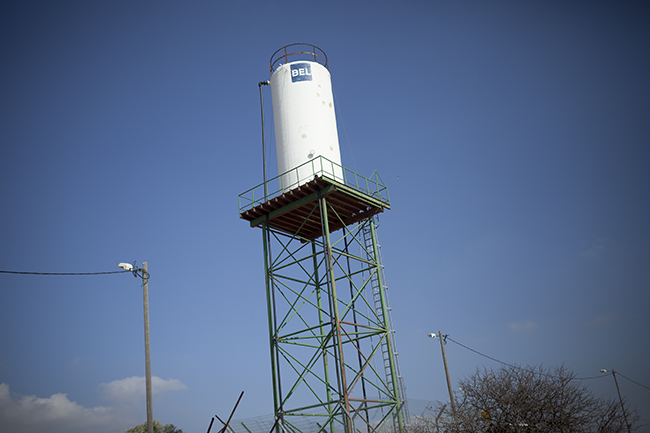