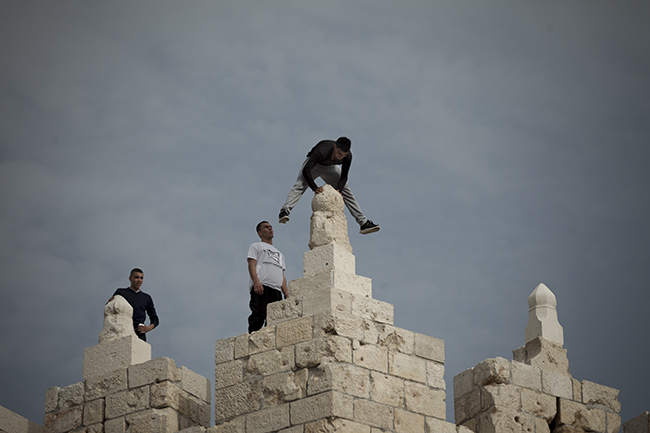 Damascus Gate, East Jerusalem – 16th of March, 2014: Palestinian youth show their skills on the walls of the Old City as thousands gather to form a book-reading human chain all around the walls, during an event meant to encourage people to read more and support public libraries. Notwithstanding the efforts of the organizers to not let it turn into a demonstration, some youth begun chanting political slogans and eventually clashed with the police. They were allowed to march for a while, until stones were thrown at a passing police car, ushering the deployment of dozens of heavily-armed officers which then proceeded to swiftly disperse the gathering using stun grenades and arresting specific demonstrators, presumably those who had thrown stones.

Demonstrations in East Jerusalem, and especially at such a sensitive and crowded place as Damascus Gate, are an extremely complicated issue for both the Palestinians and the Israeli authorities, with both sides trying to keep a delicate balance between conflicting needs. While Palestinian civil society has an obvious interest in showing its flag and making its voice heard at the hearth of what they regard as their future capital city, cultural events like today’s and the flourishing tourism business of the Old City are negatively affected by the automatic police reaction to any political demonstration, which are often followed by violent clashes. The authorities also have an interest in avoiding confrontations around one of the country’s main touristic attractions but on the other hand cannot really tolerate an active nationalist movement in the eastern part of Jerusalem, the indivisible capital of Israel, as symbolized by fact that once a single stone is thrown, the police will inevitably move in and arrest someone. 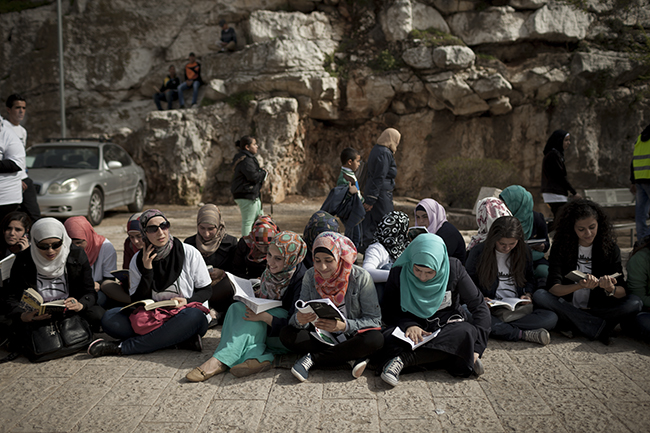 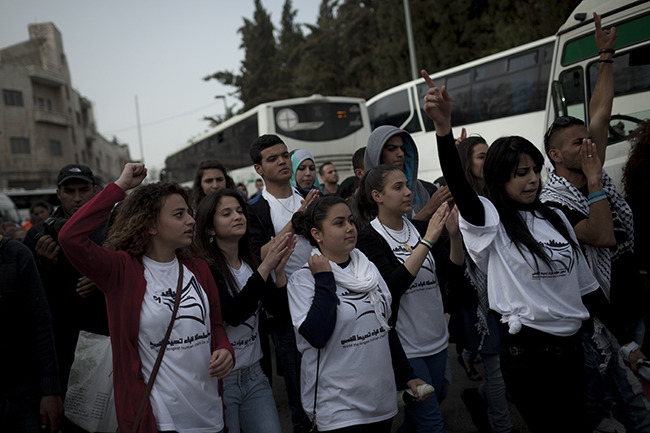 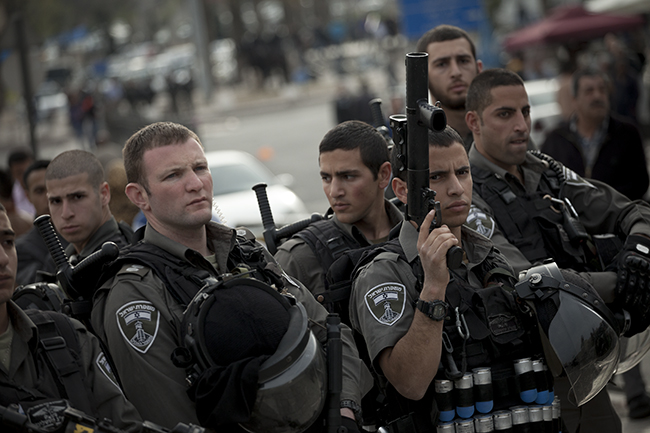 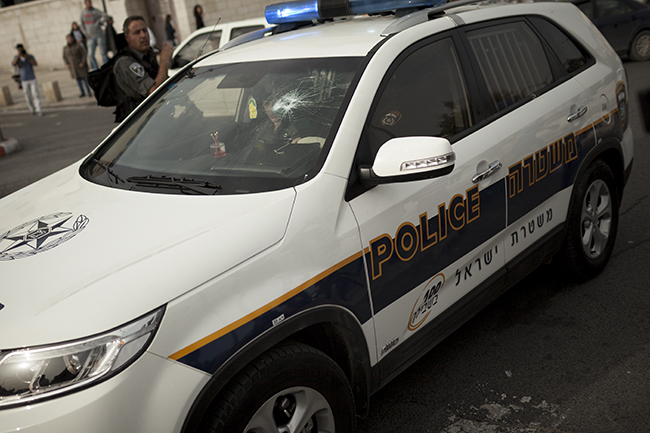 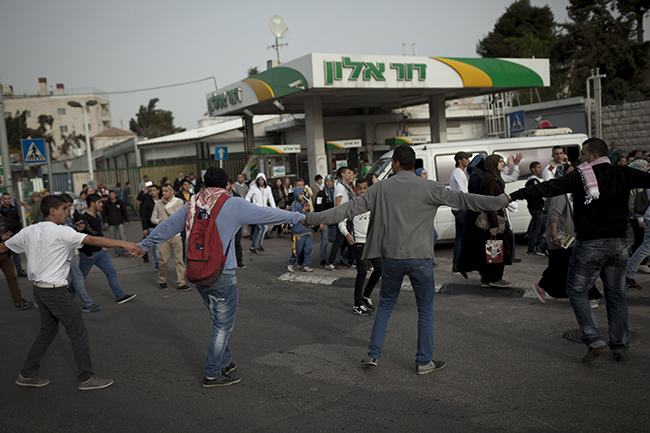 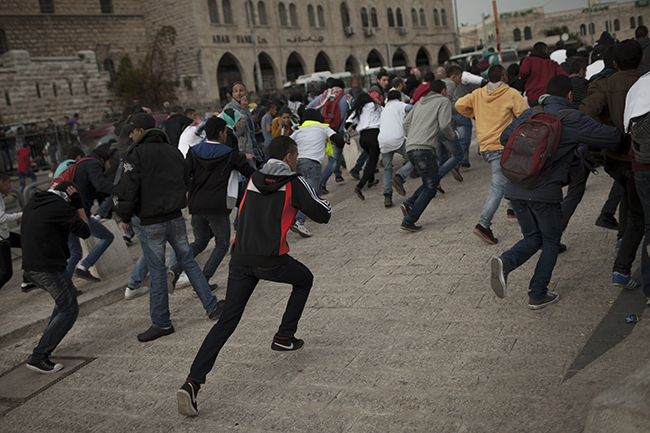 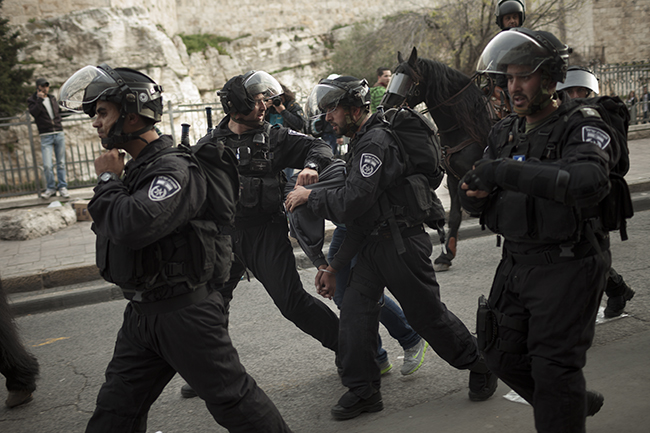 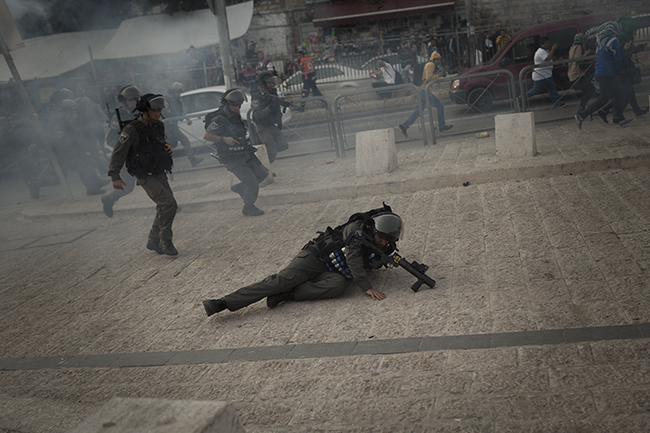