Ras al-Amud, East Jerusalem – 14th of March, 2014: Palestinian men hold their friday prayers on the street pavement in front of a line of police preventing them from accessing the Old City and the al-Aqsa mosques. As it often happens, Israeli authorities restricted access to Old City in order to prevent disturbances after a series of incidents which saw half a dozen Palestinians killed from Gaza to the Jordanian border. Police set up roadblocks all around the walls and was heavily deployed at hotspots such as Ras al-Amud, where confrontations with stone-throwing local youth are common. The order applied to all Arab men under the age of 40, and came two weeks after a similar occurrence, in which the minimum age to get in was 50.

Friday prayers often turn into political rallies all across the Muslim world, and often witness more or less peaceful demonstrations in East Jerusalem and the West Bank. The closures are imposed in order to keep the more rebellious Palestinian youth out of the most sensitives areas and reduce the possibility of violent clashes, which in turn often erupt because of the roadblocks. The khutbah (Friday sermon) is traditionally an important collective moment in Islamic societies, and throughout history has also been a politically charged one – being mentioned in the opening prayer was for centuries one of the two main symbols of sovereignty. The local imam of the Ras al-Amud mosque, however, today had other concerns and choose to dedicate his speech to women’s day, and how their proper place is within the family home’s walls. 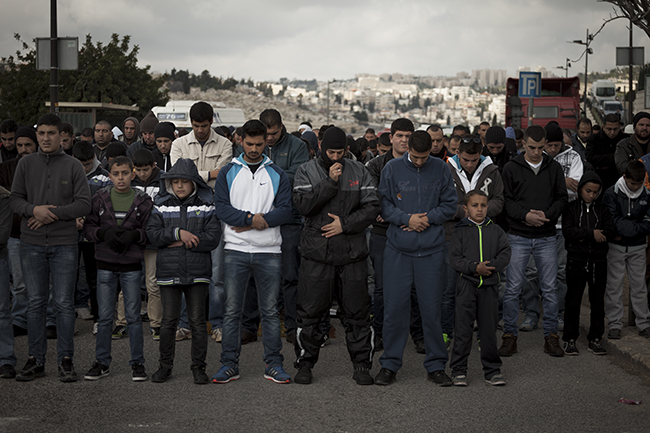 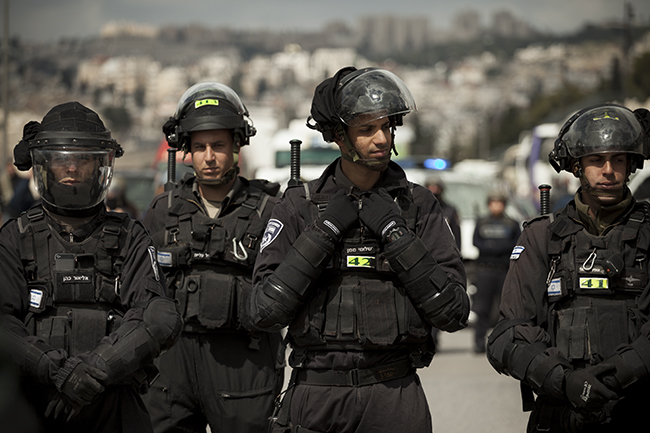 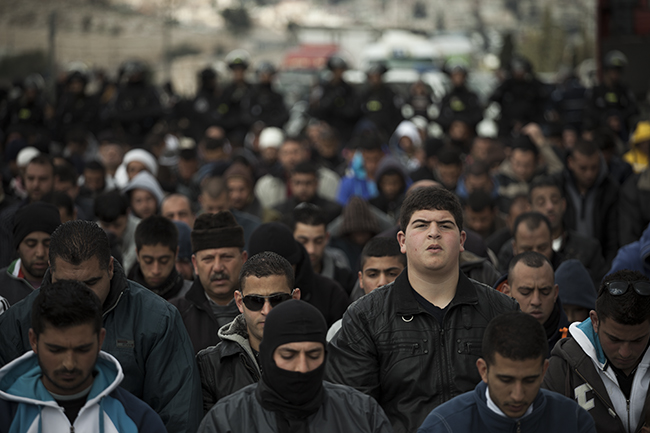 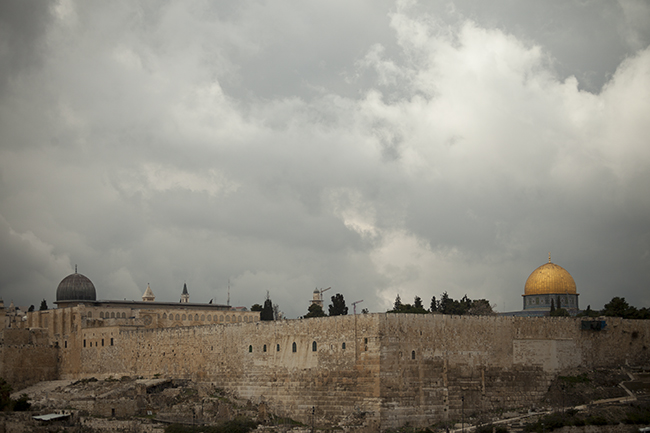