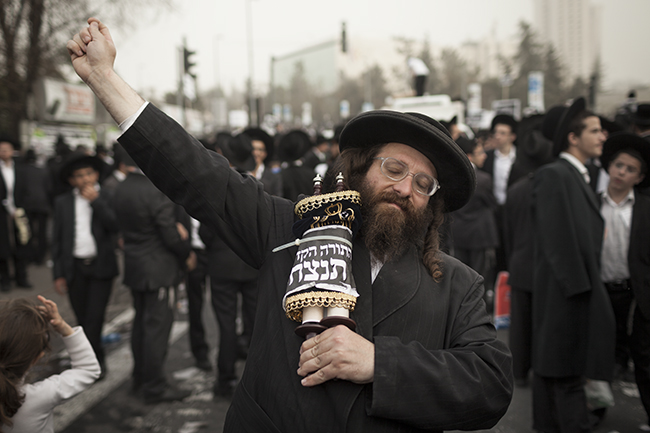 Jerusalem, Israel – 2nd of March, 2014: Hundreds of thousands of religious Jews took part in a massive prayer rally at the entrance to the city, protesting against a proposed law that would punish religious communities that fail to meet their quotas for recruitment in the IDF. Members of countless haredi sects and groups prayed together, allegedly managing to bring to the same spot 600,000 Jews. This number was not accidental, for it was that many Jews who stood on mount Sinai to receive the Torah, and it is said that when as many Jews gather in one place, a special blessing of great power can be pronounced.

The prayer rally was announced at a historic meeting which saw the leaders of many of the usually bickering streams of haredi Judaism sit together and call for a united struggle against the current efforts of the Israeli government to begin recruiting their youth into the army and hopefully bring them into the workforce. These policies are seen by the haredim as an attack on religion as a whole and an existential threat for their communities, leading to growing protests and even hints at the possibility of emigrating en-masse from Israel, returning to live in the galut (diaspora), which apparently is less hostile than the Jewish state, an idea which many haredi groups never really bought anyway.

Some said it was the most anti-Zionist demonstration to be seen in years, with calls on civil disobedience, open struggle against the authorities and especially harsh denunciations of Finance Minister Yair Lapid and his determination to force the haredim to share the economical and military burden. While the demonstration passed off peacefully and its number were indeed impressive, blocking traffic on the country’s main highway for an entire afternoon, the unity displayed by the haredim came along the signs of growing disagreement with another type of religious Jews, the rather more Zionist dati leumi (national-religious), with very few of their colourful knitted kippas visible among the vast sea of haredi black hats.

Beneath a heavy sky filled with desert sand brought by the wind, the great masses of haredim flocked to Jerusalem from all over the country, slowly gathering in one immense prayer group led by the voices of rabbis broadcasted all across the streets by tens of centralized loudspeakers. After reciting in one voice Judaism’s holiest prayer, the “Ani maamim” (“I believe”), the crowd broke into a dance, turning the somber rally into a street-rave of sorts which lasted into the night, celebrating the belief that if indeed there is a God, the passionate prayers of such a multitude cannot possibly go unheard. 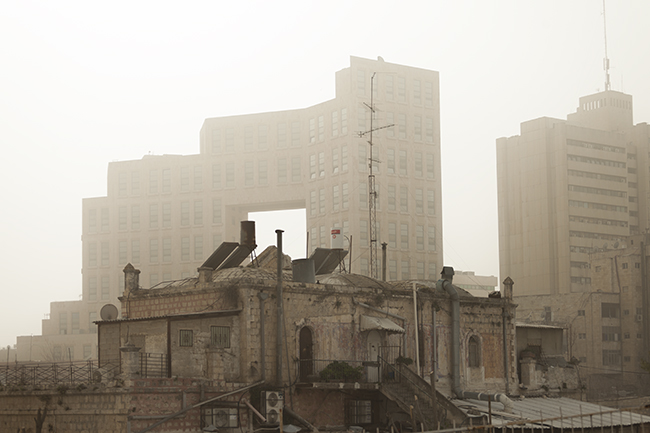 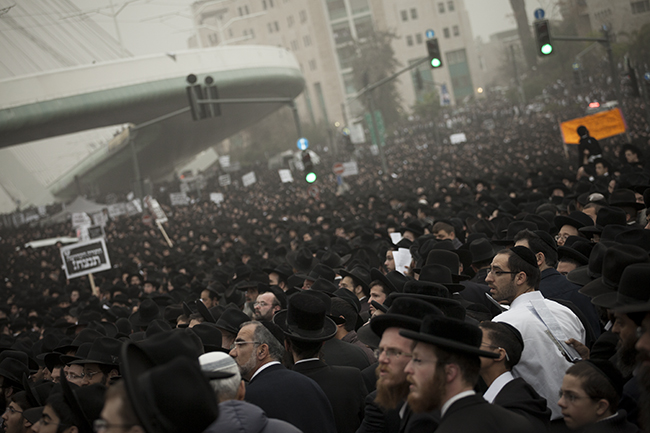 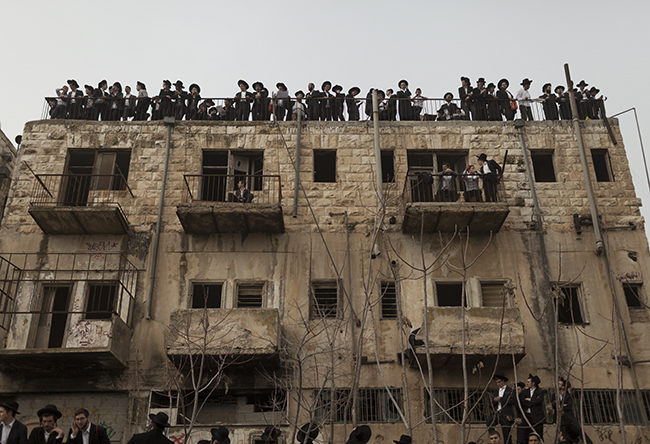 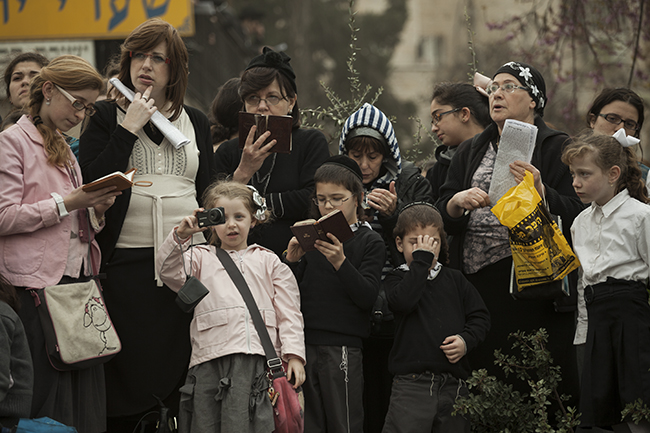 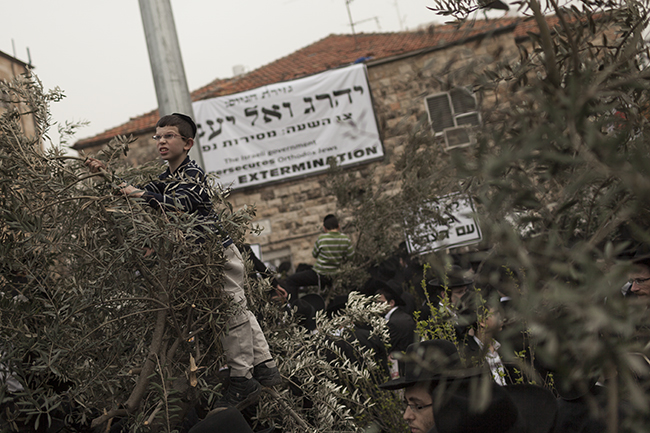 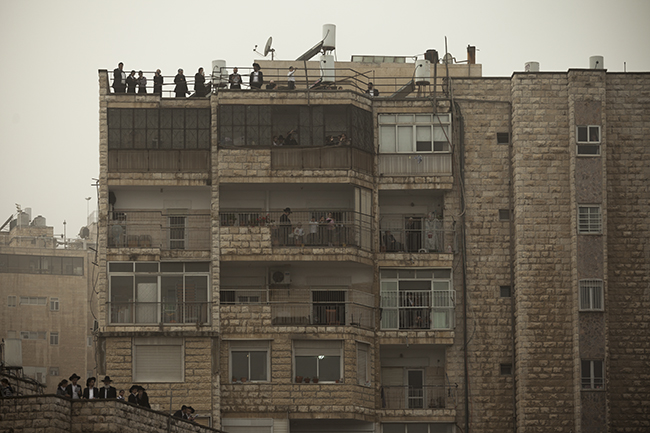 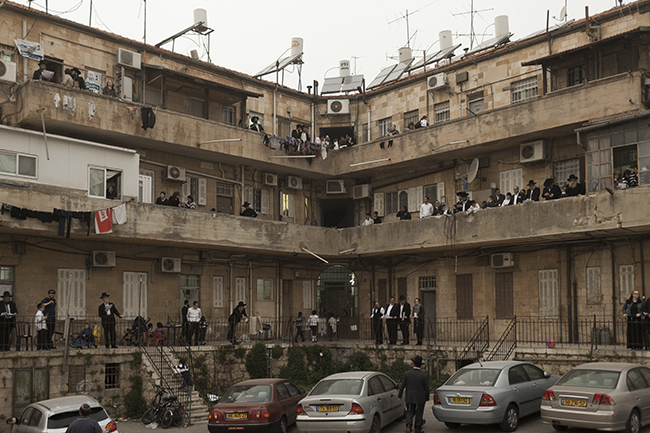 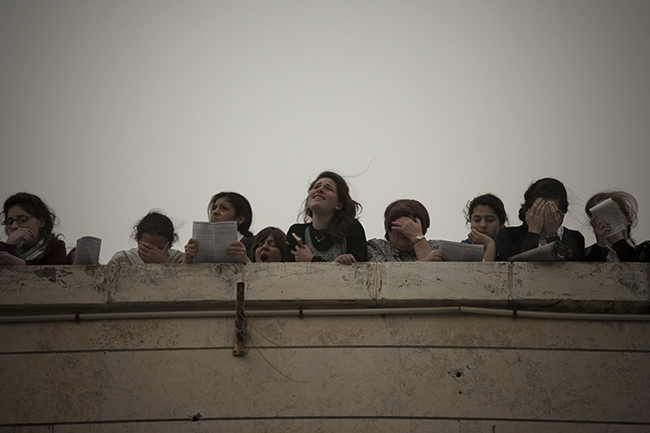 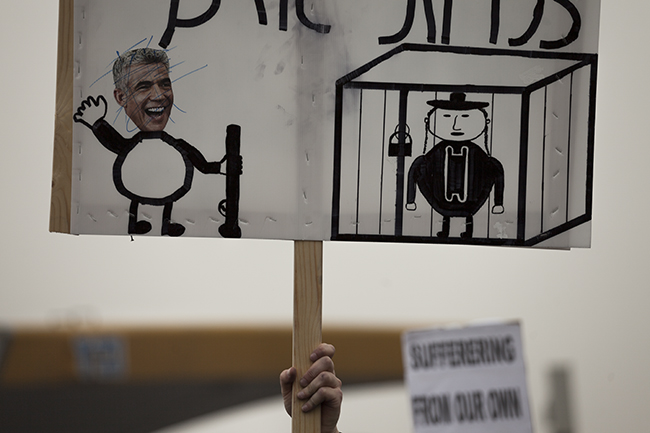 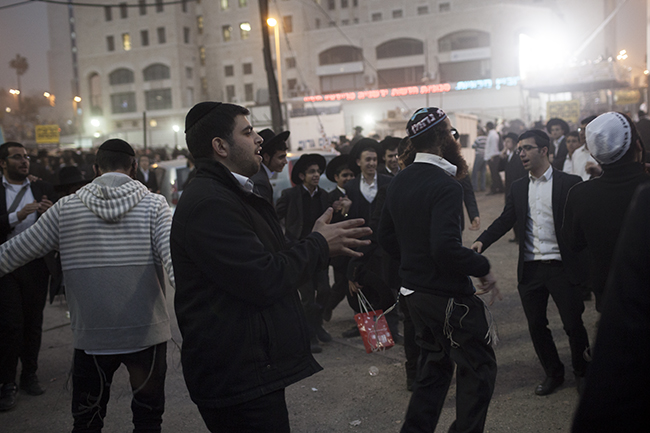