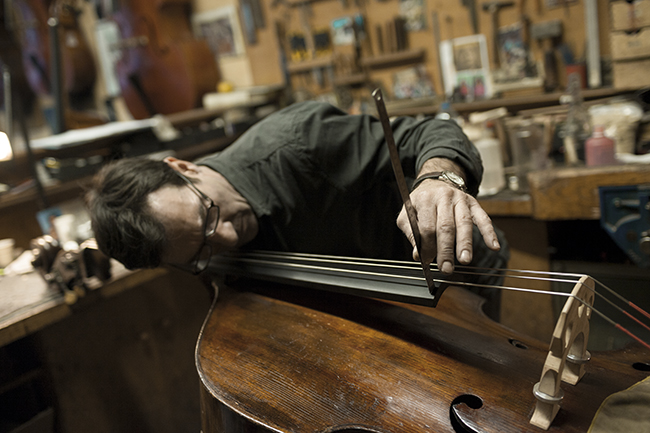 The home of string instruments in Paris is Rue de Rome (Rome Street), where most of the French capital’s luthiers are based. Some sell Guarnieri violins for huge sums of money, some design experimental cellos and Bruno Brette makes and repairs double basses in his “Paris Contrebasses” workshop, at Rue de Rome 47. Born in Bretagne, Bruno worked for ten years as a carpenter, but eventually got bored and moved south to Avignon, where he met a double bass maker and became his apprentice for five years.

While many luthiers come from carpentry, making string instruments is more like sculpture, a painstaking work in which the wooden pieces are literally chiselled into the desired shape. And while each instrument is a unique piece with its own voice, their designs are shaped by a rich tradition that dates back to the 15th century. At its heart is the wood, which comes from the spruce and maple forests of eastern Europe, where the trees have to survive a harsh climate of hot summers and snowy winters, making the wood extremely resistant.

As is the case with good wine, these instruments get better over time – the wood settles down, and is shaped by the music played by its owner. However, these complex sculptures require quite a lot of maintenance, called reglage, which leads luthiers like Bruno to work on instruments over a long period of time, developing close relationships with the musicians who play them. Luthiers also buy and sell instruments, and often play a great role in matching them to musicians, in a sort of musical shidduch where the luthier’s knowledge of as many instruments as possible is fundamental.

Bruno had always liked the double bass and, he explains, never had the right hands to work on violins – you need delicate fingers to work on those thin wooden structures, whereas the double bass is a stronger, heavier thing. One needs a good understanding of the instrument and of its musical purpose, and while one must not necessarily be a musician, a certain good hearing is required, as is the dedication to learn what is an extremely sophisticated work – making things that sound like violins, or double basses, out of chunks of raw wood.

String instruments remain by definition fragile, which can break simply by being left too long next to a heater, and many luthiers work mostly on repairing older ones. “All instruments can be repaired, no matter how broken”, claims Bruno, whose work includes seeking fragments of long-dead instruments, which he then shapes into replacement parts for double basses which, say, are partially burned. “If you work properly, the instrument will sound as good as before”, he adds, “but you can also kill it.”

All luthiers have in their past at least one accident in which they seriously damaged an instrument. Back when he was working in a larger business, in an instant of distraction, Bruno dropped the double bass of the workshop’s main client, a well known performer. He then spent the next three days working non-stop to repair it, and although he fixed it perfectly, he says things were never the same after that. Additionally, these instruments cost tens of thousands of euros, making people in the business quite nervous sometimes.

Over their long history, string instruments have been played by countless people in countless ways, and in lands near and distant. The instruments themselves, however, have remained more or less the same, with many of the best ones actually made centuries ago. It’s not that there is no space for experimentation, explains Bruno, and many people do design new types of instruments. The world of luthiers has also changed with the appearance of Chinese, who have somewhat streamlined production and are on the way to develop their own building style.

Whether by making instruments according to ancient designs or by repairing old instruments, the work of luthiers is a lot about preserving its past, a fascinating effort to keep alive a tradition, and a sound, which people have been creating for centuries and which seems to transcend time. The fact that the work of 17th century craftsmen is still regarded as the best must have something to say about the way people listened and listen to music, and about the timeless capacity of the voice of string instruments to capture our imagination. 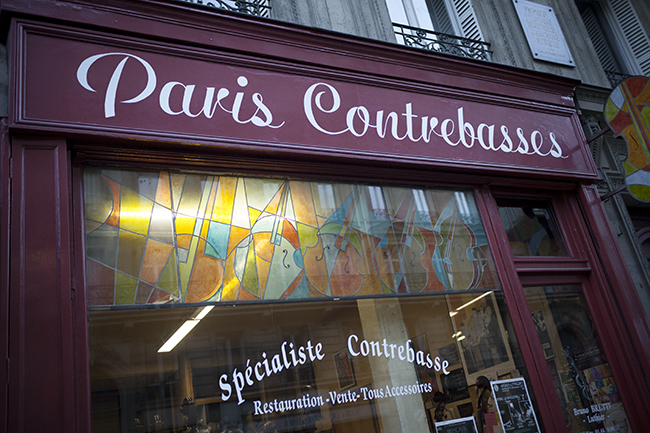 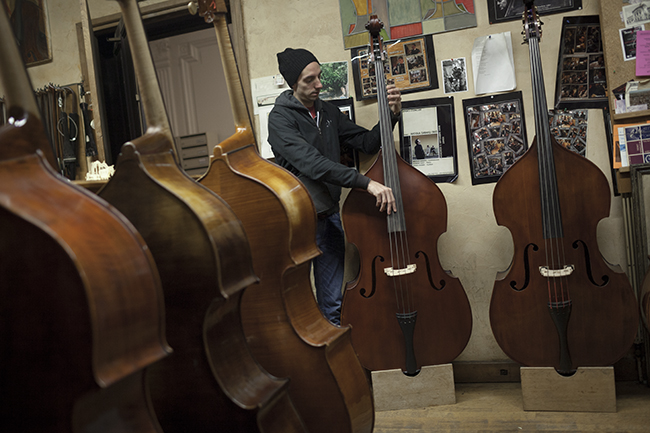 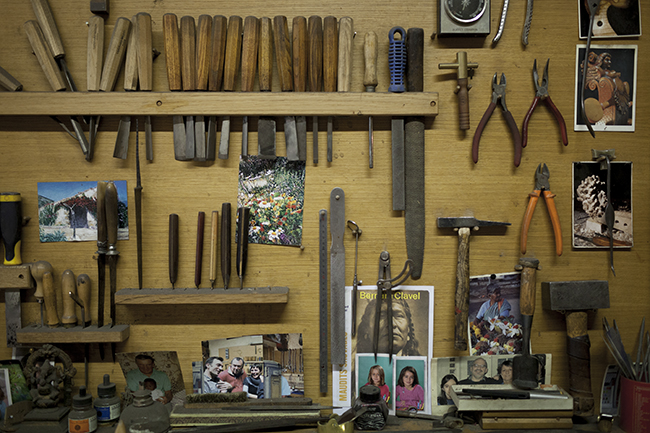 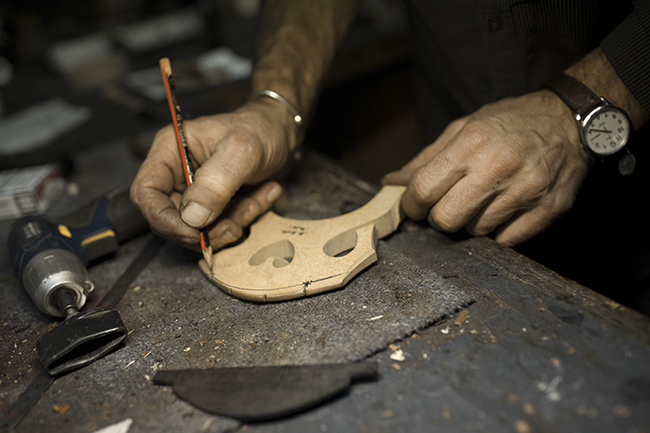 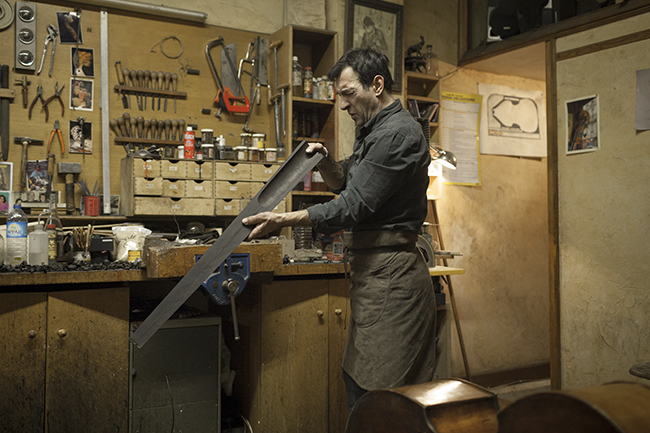 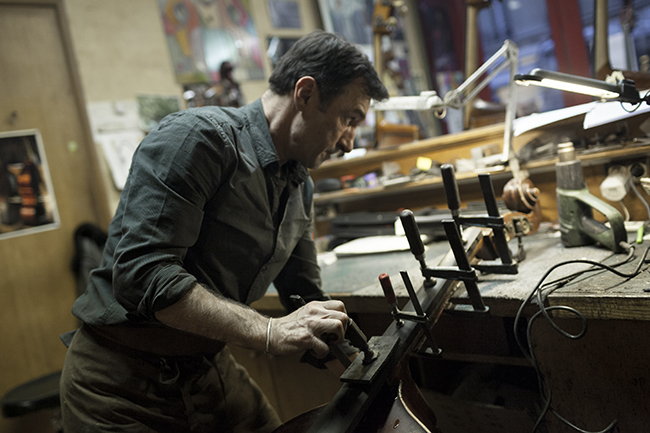 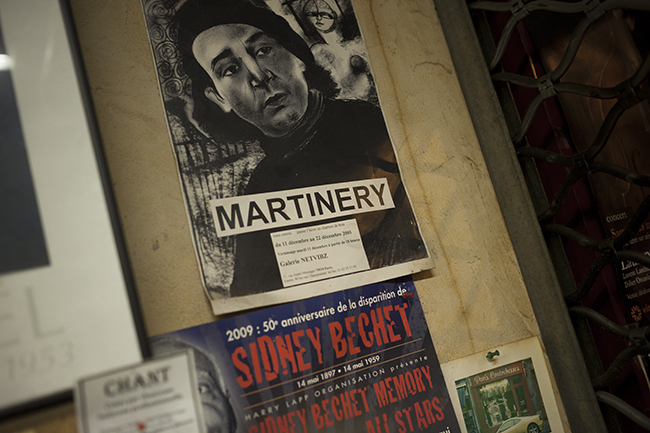 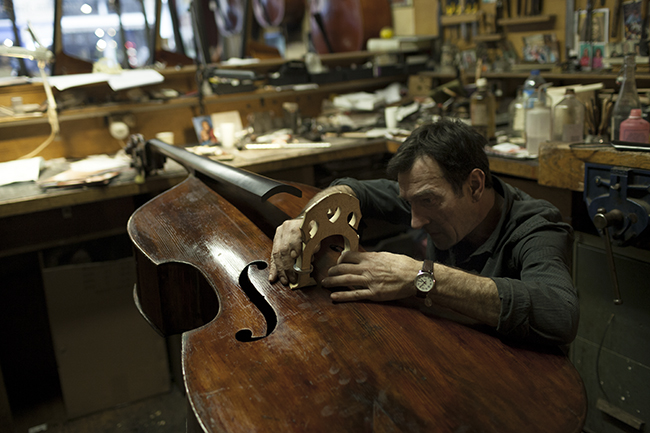 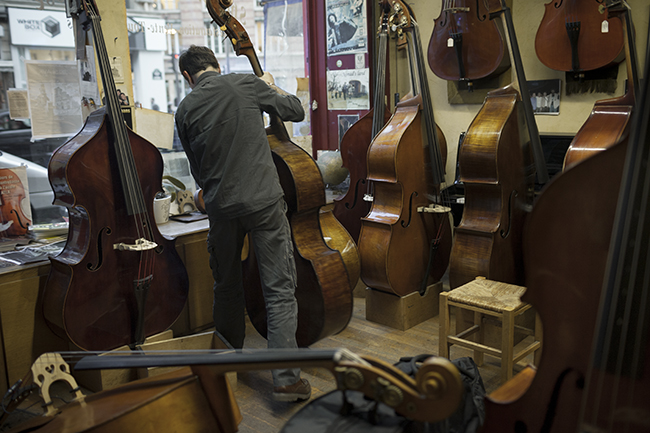 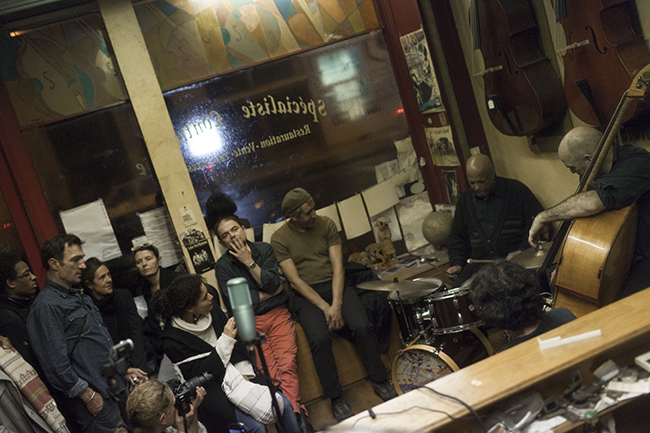 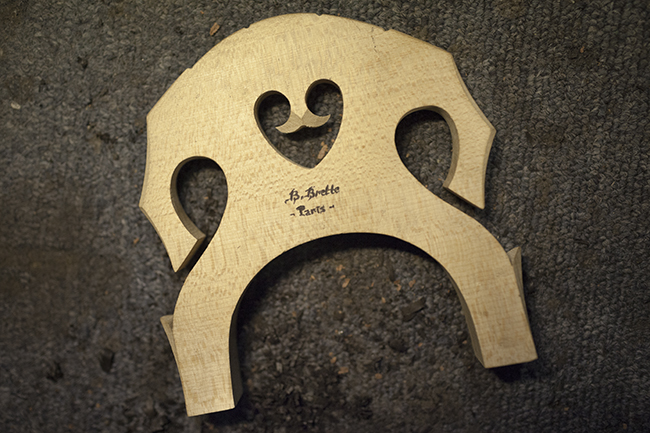