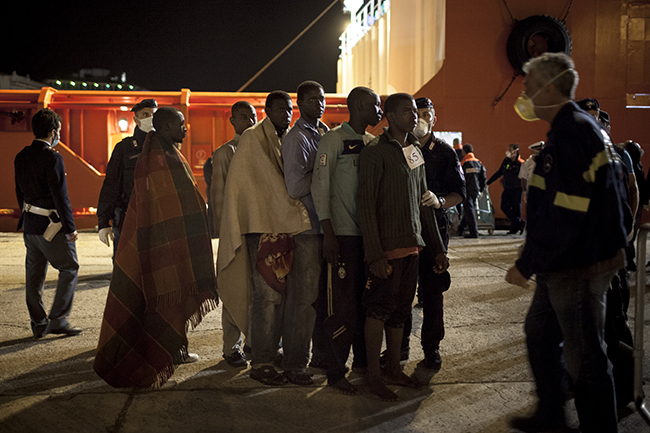 Siracusa, Italy – 12th of October, 2013: A group of 183 migrants land in the port of Siracusa, on the Southern Italian island of Sicily, after having been picked up 70 km from the Libyan coast. Upon disembarking at midnight, the migrants were photographed by immigration officials, examined by the Italian Red Cross and then boarded on a bus to be taken to a reception centre under police escort. One migrant was taken to hospital and three were questioned and detained separately from the group.

Tens of thousands of migrants have landed in Sicily and the surrounding islands in the summer of 2013, as they have been doing for years under all types of immigration policy, geopolitical context and sea conditions. The Italian government has implemented various approaches to the issue, going as far as criminalizing illegal immigration and towing a few boats back to Africa, but has proven largely unable to stop them from coming.

On the other hand, the local institutions, which include the police, and the Sicilians in general simply take the migrants in and try to give them as much assistance as possible upon landing, be it by rescuing them at sea or by physically giving them food and clothes, maybe also because of the memory of the untold numbers of Sicilians who have emigrated themselves or have been lost at sea.

What happens after depends on many things: teenagers are put in communities, refugees from war zones are often released to hopefully continue their journey to northern Europe, and many others are then moved to detention centres. According to the police commander of the time, for example, one might be fingerprinted and eventually served an expulsion notice, or simply dropped off at the nearest train station.

At the policy level, things are not much clearer. Italy’s current immigration law, the “Bossi-Fini”, makes it a crime to be in Italy without some form of permit, and sanctions giving any form of assistance to a clandestino, as the “illegal immigrants” are defined, even while at sea. The European “Dublin Law” grants asylum to all identified refugees, although only in the country where they have requested it, which incidentally has to be the one from which they entered the European Union. 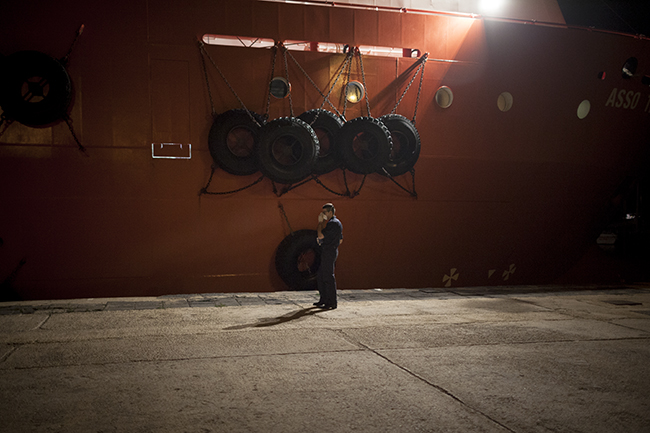 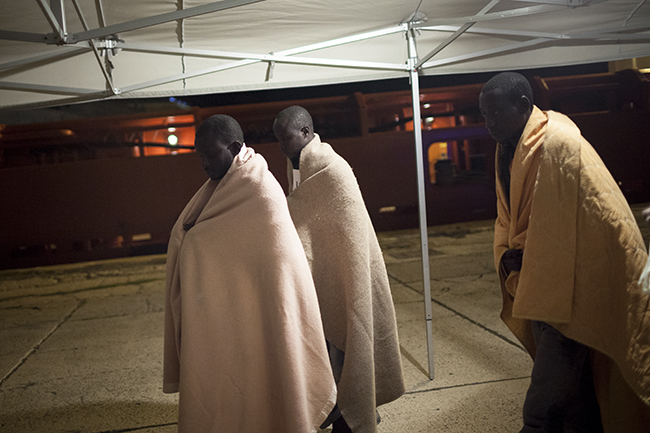 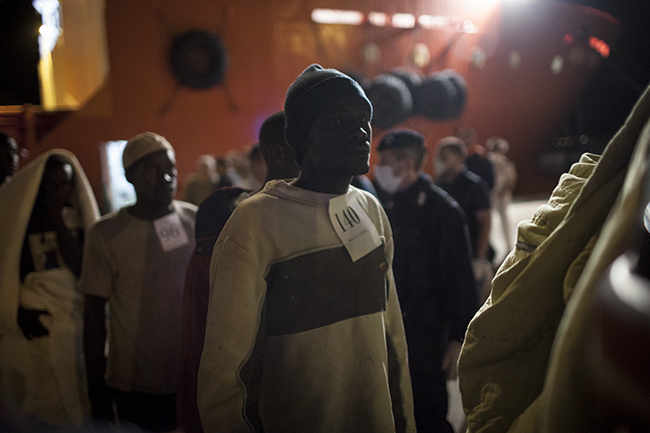 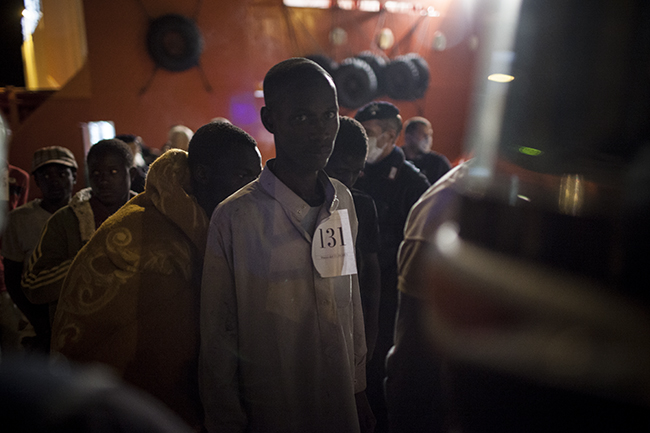 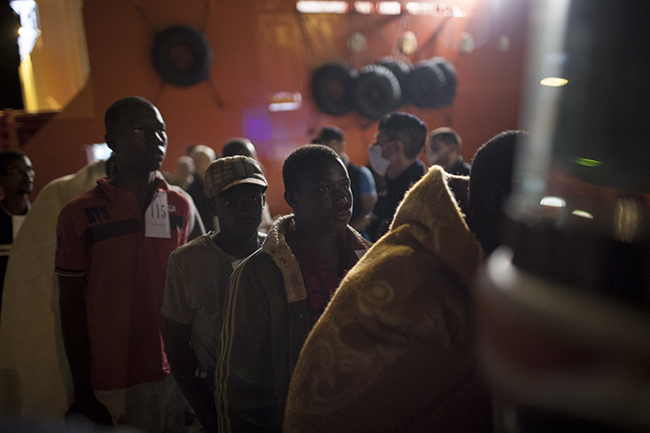 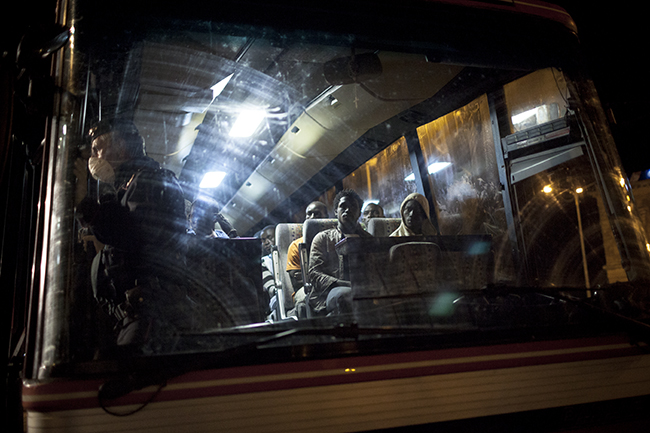 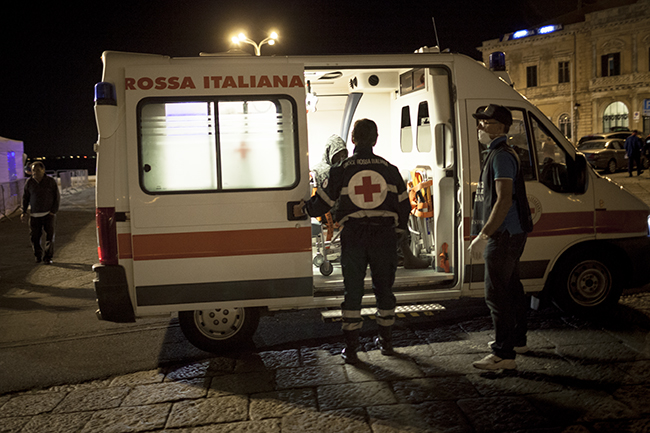 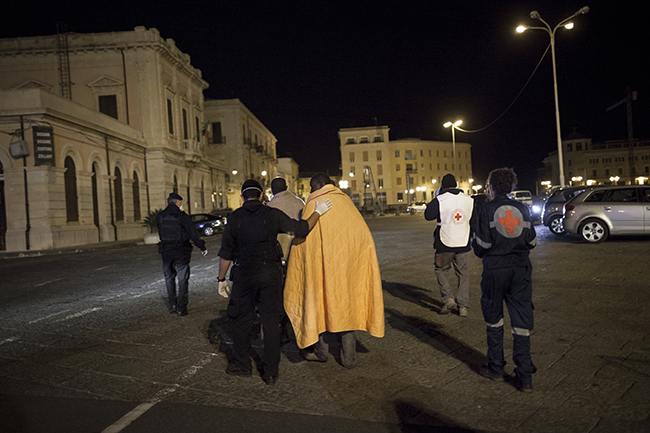