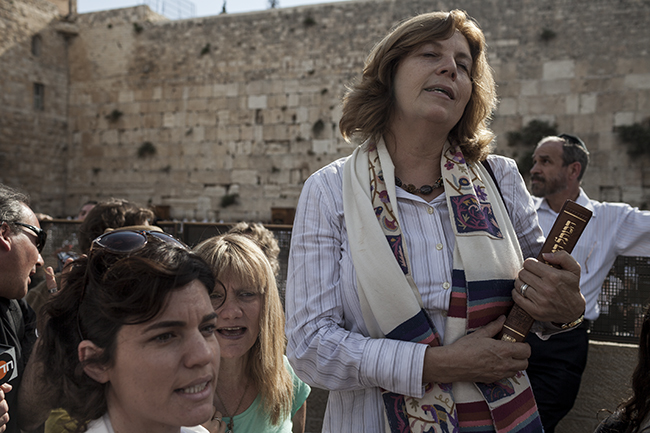 Jerusalem, Israel – 10th of May, 2013: The prayer group Nashot HaKotel (the Women of the Wall) returned to the Kotel (Jerusalem’s Western Wall) to hold their Rosh Hodesh prayers, marking the beginning of the new Jewish month. In a challenge to what they describe as the domination of orthodoxy over contemporary Judaism, these women read the Torah aloud, and pray wearing a tallit (prayer shawls), two practices that are traditionally reserved for men. Their monthly public services at the Kotel are seen by many religious Jews as a provocation and a chillul hashem, a desacration of God’s name, made all the worse by being carried out in Judaism’s holiest site.

The Women of the Wall have been facing growing opposition from the ultra-orthodox establishments that controls the Kotel and most religious matters in Israel. Arguing that these monthly services are a disruption of the peace, the rabbis had many of the Women of the Wall arrested by the police. After a series of high profile arrests of well-connected Women of the Wall made it to the frontpages of the world’s media, the Israeli government tasked the Jewish Agency with finding a solution to the problem. Shortly after, a Supreme Court ruling officially sanctioned the Women of the Wall’s right to pray according to their customs, setting the stage for an unprecedented change in the status quo at the Kotel after decades of ultra-orthodox supremacy. 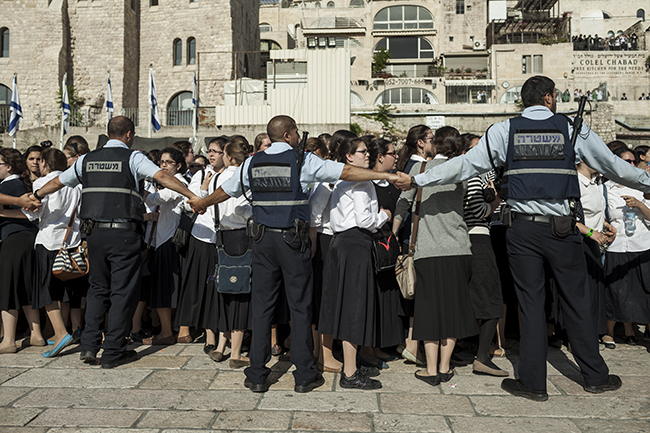 Faced with the possibility of non-Orthodox worship being allowed at the Kotel, the ultra-orthodox religious establishment called for a counter-prayer to be held on Rosh Hodesh, effectively ordering thousands of religiously obedient seminary girls to the Kotel with the aim of drowing out the controversy through sheer numbers. After announcing that they would no longer arrest the Women of the Wall because of the Supreme Court ruling, the Jerusalem police now had to protect them, deploying a massive force in order to keep the two sides separated. 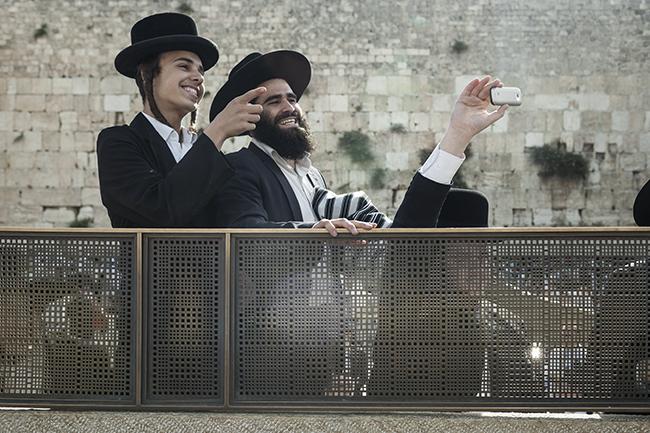 For the ultra-orthodox, the Women of the Wall are a ridicolous perversion of Judaism’ basic tenets at best and an abomination which jeopardizes the chances of divine redemption for the entire Jewish people at worst. Suspicious of the egalitarian Reform Judaism practiced by what started as a group of liberal, American and upper-class woman, which they see as a watering down of Judaism’s essentiall commandments, the ultra-orthodox accuse them of playing with religious symbols in order to gain media coverage. 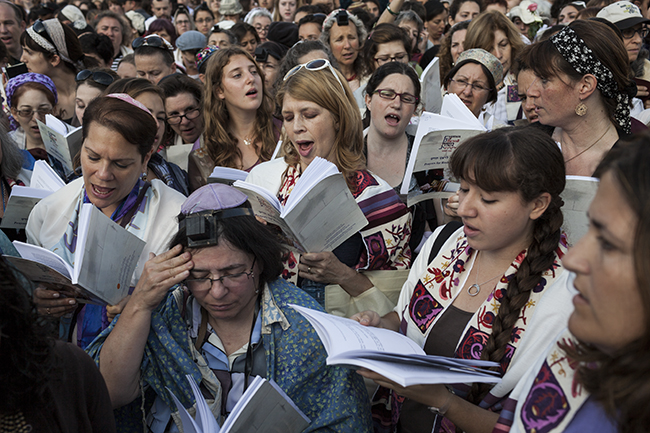 Among an hostile crowd of thousands of seminary girls and hot-headed ultra-orthodox boys, a large number of Women of the Wall held their prayer surrounded by police forces, as their opponents shouted abuse and used whistles to disrupt them. 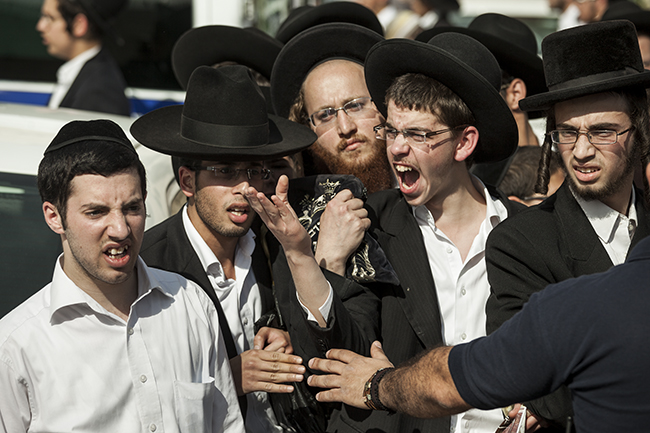 As is usually the case in Jerusalem, the tension grew and grew, with the increasingly enraged ultra-orthodox youth trying to break through police lines, setting off violent clashes which resulted in several arrests. 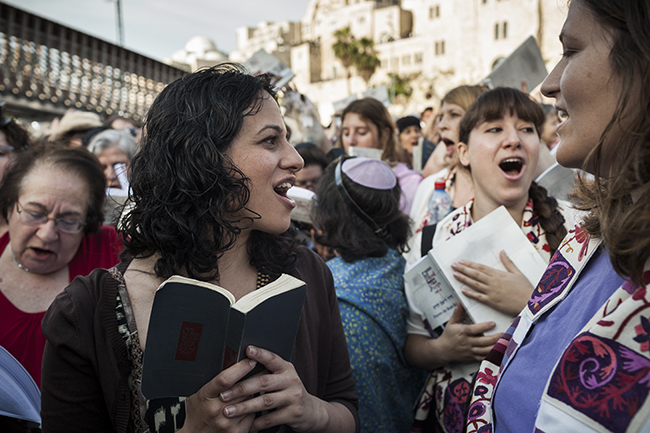 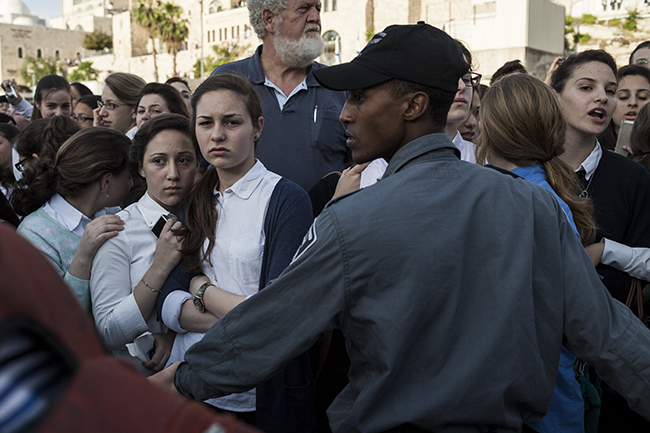 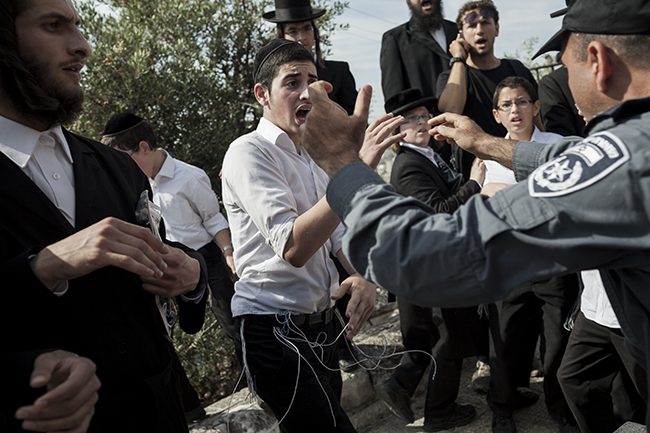 While the level of violent hostility displayed at the Kotel shocked many, it is important to remember that from the viewpoint of many of Israel’s ultra-orthodox, it is nothing compared to the hostility deployed against them by what is essentially a secular society in which the state itself regularly committs mortal sins such as desecrating the Shabbat, and might even put an end to their religious lifestyle centered on Torah study by slashing child allowances and recruiting yeshiva students to the army. 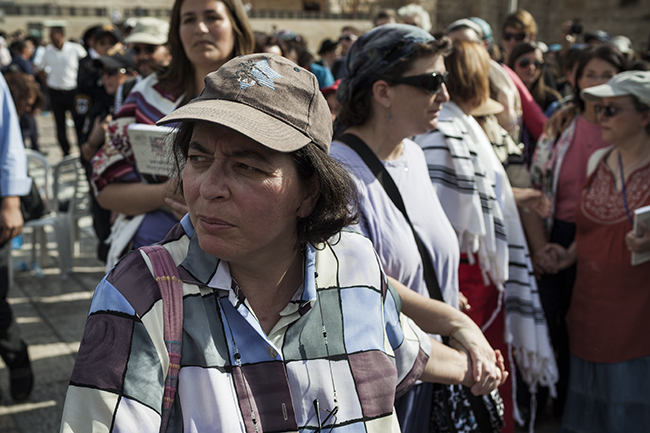 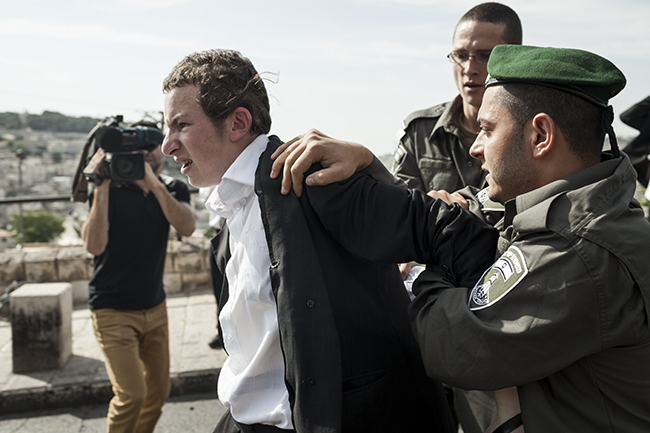 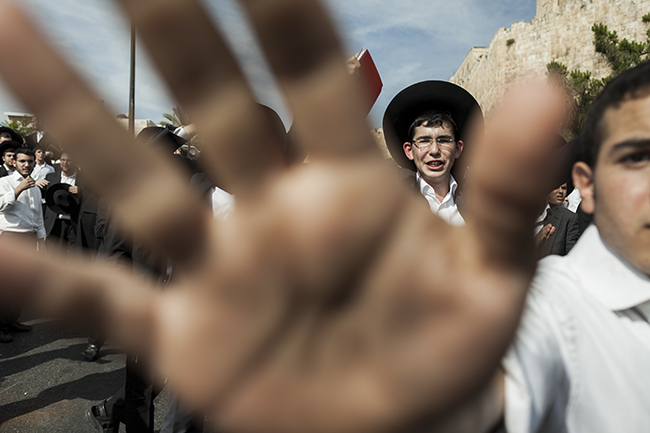 In the end the police managed to keep the situation under control almost until the end. After being escorted out of the Kotel, they boarded two buses in order to go home, only to run into a crowd of ultra-orthodox that was waiting in ambush. Epithets such as shikseh (non-Jewish woman, usually denoting a prostitute) were hurled at them, alongside copious amounts of spit, trash and even a few stones. Incidentally, these were thrown at the entrance of East Jerusalem’s Silwan neighborhood, where clashes between the local youth and police are a regular occurrence – one wonders what would have happened had some Palestinians youth decided to thrown stones at a bus full of Jewish women. 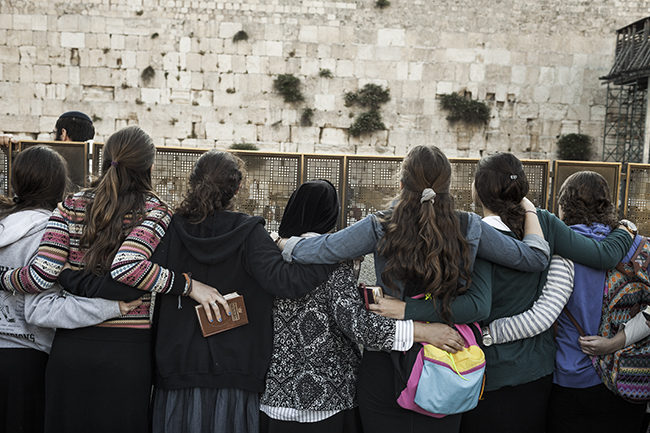 While the ultra-orthodox boys were busy clashing with the police and shouting abuse, the seminary girls largely prayed peacefully alongside the Women of the Wall, in a stark reminder of the complexity of gender roles in Jewish religious life which the Women of the Wall seek to challenge with their public prayers.