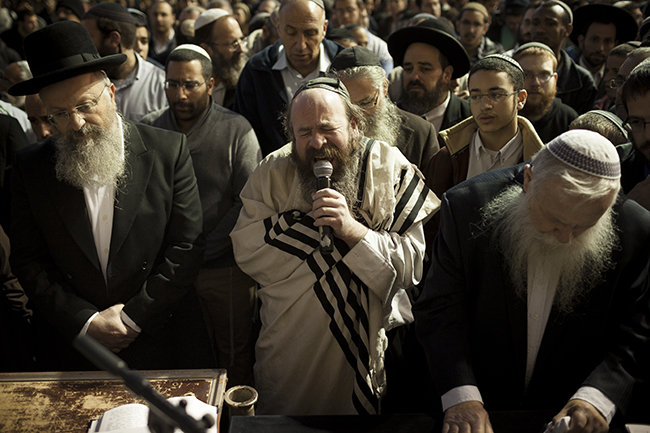 Jerusalem, Israel – 30th of January, 2014: Israeli religious Zionist activists, rabbis and politicians held a mass prayer at the Kotel “for the redemption of the people of Israel” and calling for the failure of US secretary of state John Kerry’s efforts to convince the Israeli leadership to accept his peace plan, which would establish the Palestinian capital in East Jerusalem and divide the city. Hundreds of people, mostly yeshiva students, came to the prayer which was led by high-profile rabbis such as Dov Lior and Chaim Druckman, and attended by several politicians from the Habait Hayehudi party, some of whom ministers in the current government which at least in theory remains committed to the peace process.

The prayer called on G-d to give “strength, courage, truth and faith” to the leaders of the country, and also scare them so “that they will fear greatly to harm our holy land” by accepting a peace plan which would hand any territory to the Palestinians. The prayer came amid increasing speculation of an imminent breakthrough in the current wave of peace negotiations, and after weeks of increasing tensions in the Netanyahu government, which is at the same time conducting the peace process and founded on a coalition with rejectionist parties such as Habait Hayehudi, traditionally the political representative of religious Zionism and of large parts of the settlement movement.

From the point of view of the religious Zionists, every inch of Eretz Yisrael (the Land of Israel) is holy and Jews must conquer, settle and defend it all costs, just like every word of the Torah is to be followed literally and every member of the Jewish people is to be embraced. This system, based on one people, one book and one land – all under one G-d, is at the basis of Jewish existence and to deny, reject or abandon any part of it, no matter how small, is a sin against its entirety and fundamentally a negation of one’s Jewish identity. For these reasons, religious Zionists pray that those who have been led astray, usually by external forces such as John Kerry’s “evil decrees”, once again find the right path and cease going against the divine will, for to do so will bring great misfortunes upon themselves and the Jewish people as a whole.

Prayer rallies such as this one were held against previous territorial withdrawals such as the signing of the Oslo accords by Yitzhak Rabin and Ariel Sharon’s disengagement from Gaza. And while those prayers might not have been successful in preventing those “catastrophes” from happening, their consequences are often invoked by many as proof for the righteousness of religious Zionism: Oslo was followed by Rabin’s assassination – incidentally carried out by someone who most likely took part in similar prayers, and the bloodbath of the Second Intifada, while the aftermath of the disengagement saw Sharon hit by a stroke which left him in a vegetative state for eight years and southern Israel by thousands of rockets fired from Gaza.

The decision to hold such a public prayer, and the intensity which marked it, show growing preoccupation among the religious Zionists and especially among the ideological settlers in regard to prime minister Netanyahu’s real intentions, with some arguing that his commitment to the peace process is simply a performance meant to buy more time and preserve the status quo and others convinced that, this time, he might be serious about going all the way to a peace agreement – or actually has no other choice in face of demographic realities or pressure from the American government.

Mindful of Ariel Sharon’s change of mind about the sacrality of the settlement project, which led to the forced transfer of more than 8,000 settlers, the religious Zionists are not taking any chances and are preparing to fight by all means against any form of territorial compromise with the Palestinians and any dismantlement of settlements in Judea and Samaria. Whether these threats are real and a peace agreement is indeed behind the corner is a question to which probably only Netanyahu has any answer, but the religious Zionist have already begun to muster all their forces, both from this world and from the one beyond. 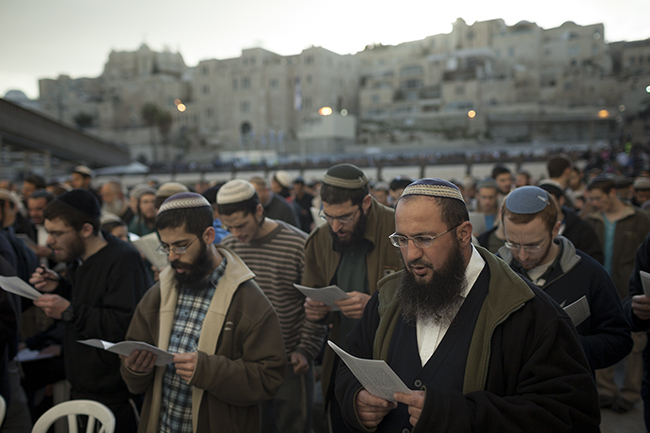 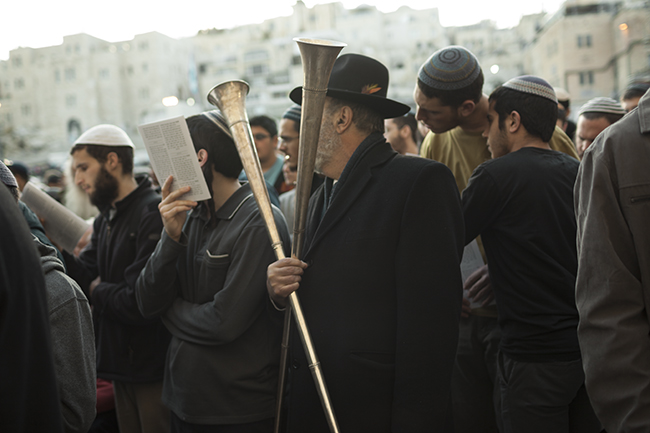 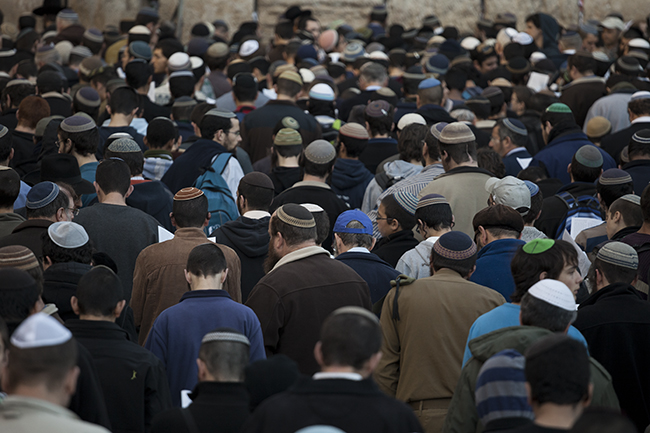 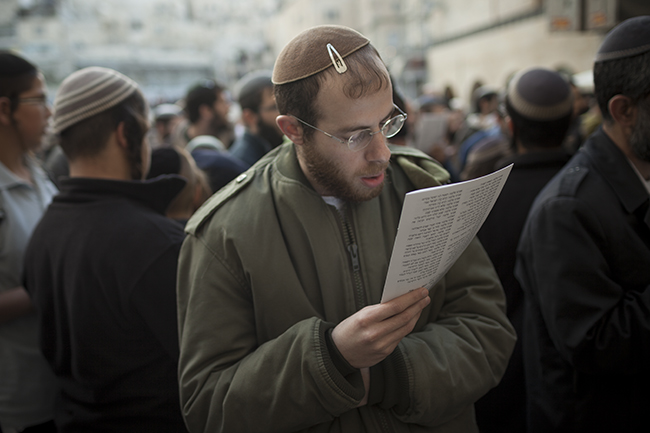 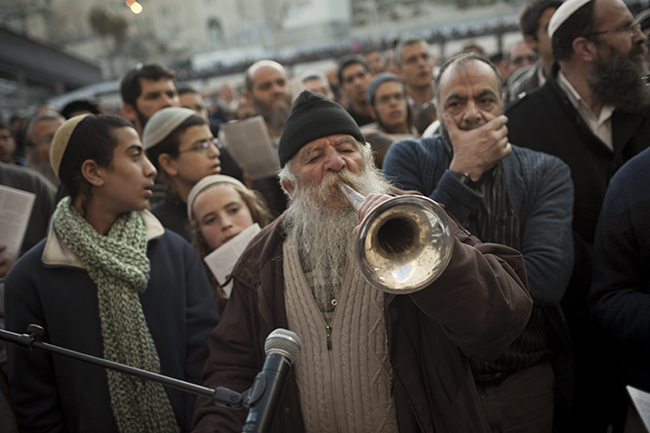 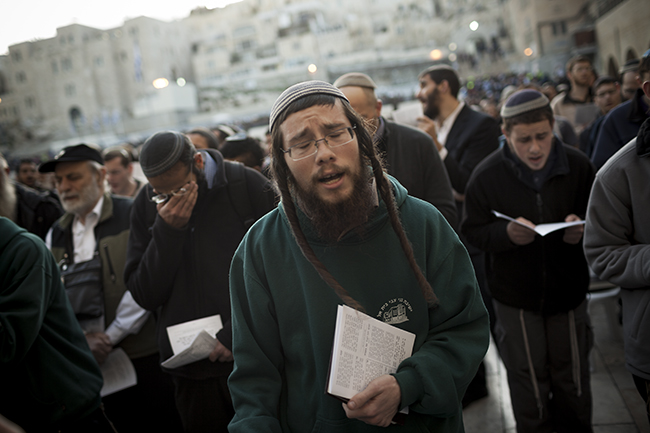 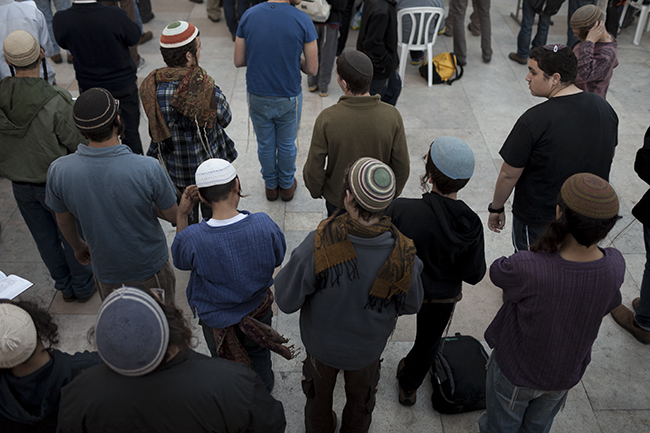